Hi. Dan here. So you may have noticed that the podcast has been undergoing some kind of hiatus and has been following an erratic update schedule (to say the least). Here’s a short update where I talk about my recent situation and how I’m interested in developing the show. It’s only a brief update, and I’ll be aiming to be on a more regular schedule from now on, but I need your input. I wrote a version of this over on Patreon, please take a couple of minutes to give it some thought and let me know what you think. 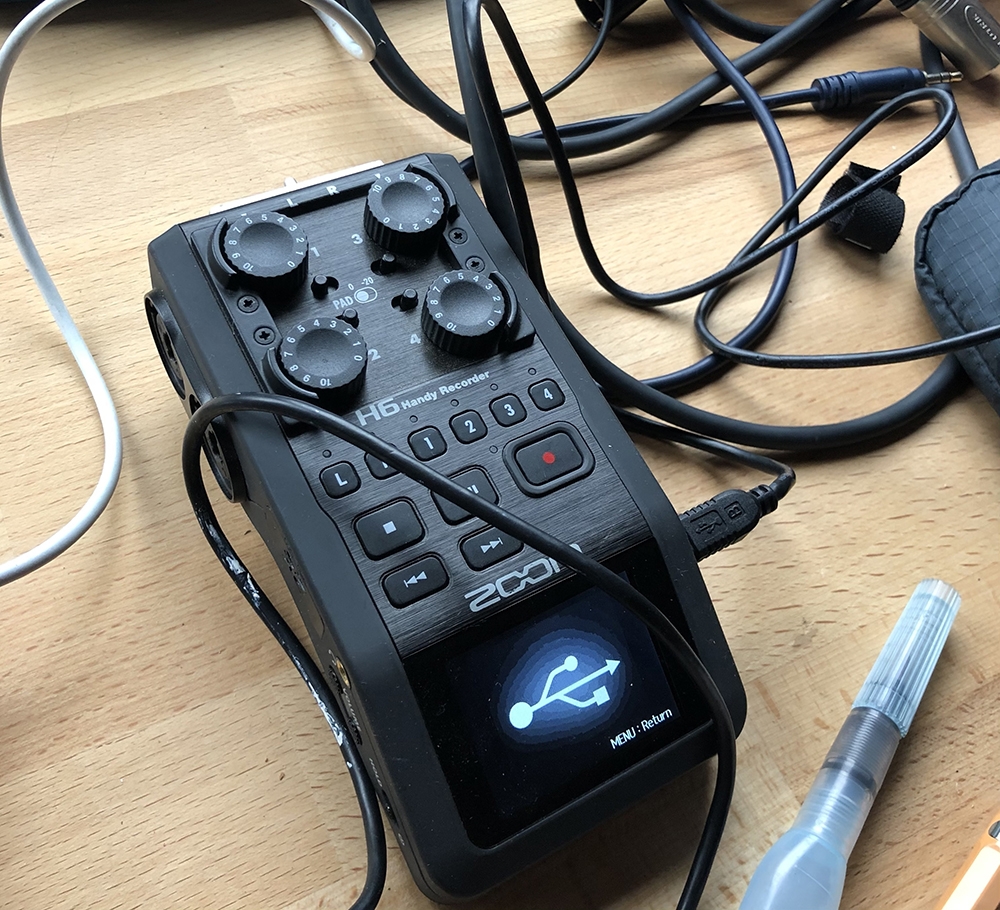 Please consider supporting the show on Patreon. No episode, no charge, no obligation! $1 per episode isn’t so bad eh?

Music by the astonishing Jim Guthrie.

Edited and Produced by Simon Berry. 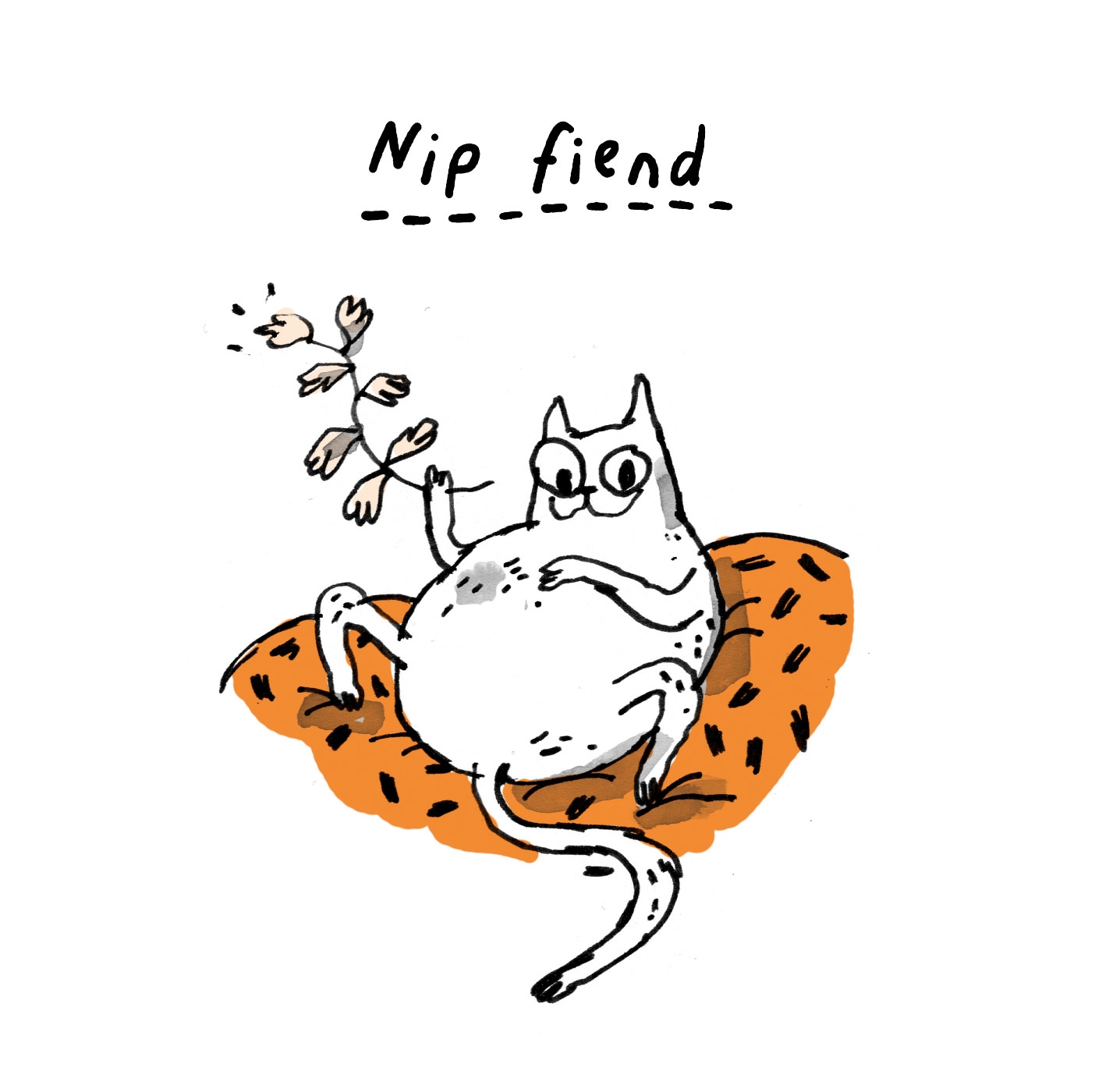 Christian Ward and Dan Berry get together to talk about Christian’s journey to, from and back to comics, teaching, storytelling and climbing that ladder.

Please consider supporting the show on Patreon. No episode, no charge, no obligation! $1 per episode isn’t so bad eh?

Music by the astonishing Jim Guthrie.

Simon would like it known that although he is my younger brother he is both
* taller than me
and
** a full grown adult man. 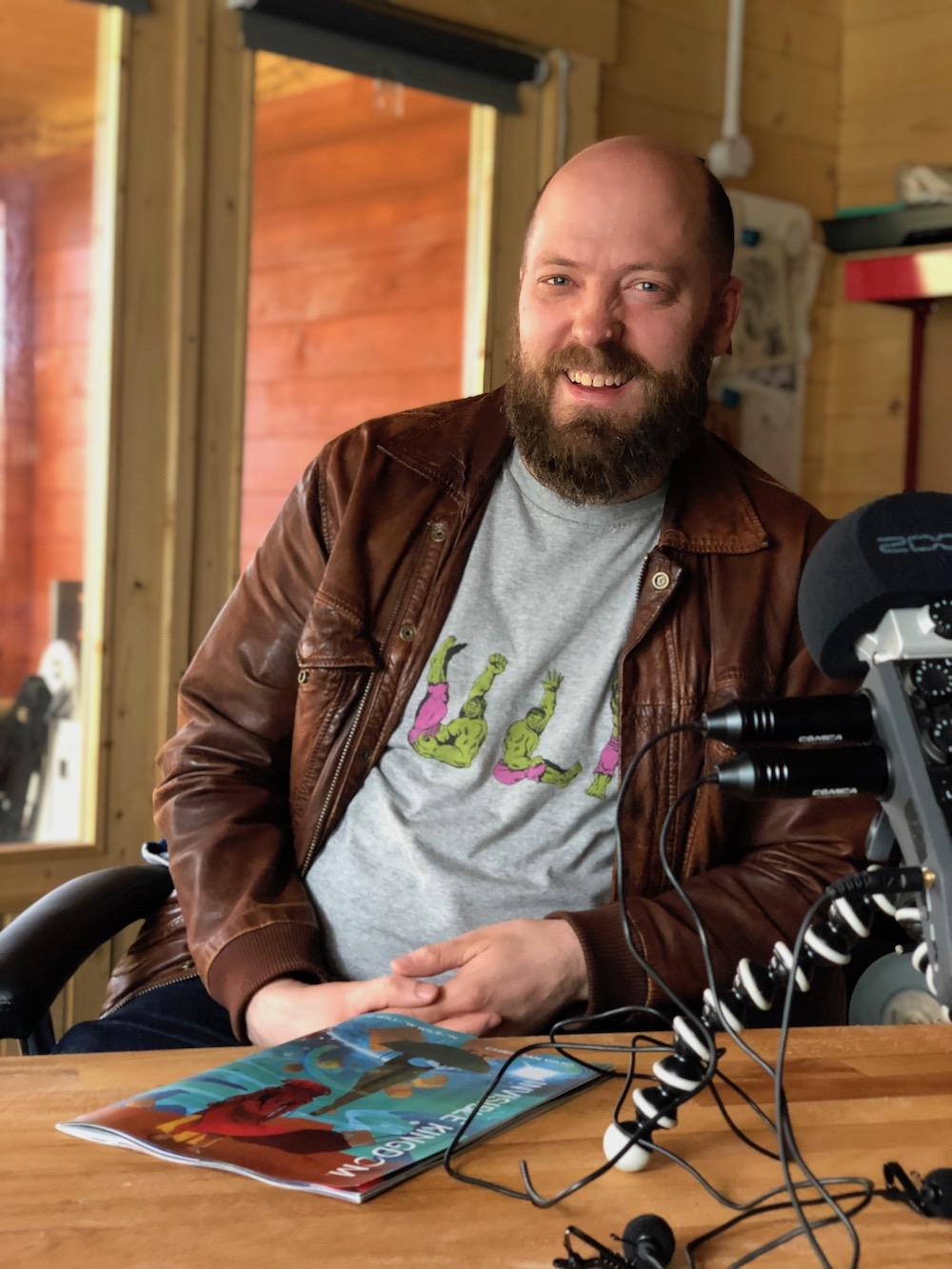 Hopefully this helps you connect with and discover some great creators. If I’ve missed anyone, drop me a line and I’ll get it updated. 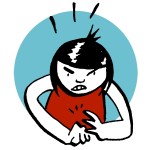 Annie Koyama
Annie Koyama of Koyama Press and Dan Berry get together to talk about how publishing works, the life of a book, how
Read more. 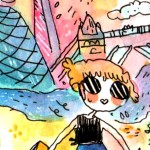 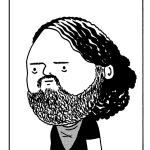 Box Brown
Box Brown and Dan Berry sit down to chat about the links between storytelling and wrestling, getting into drawing comics and the
Read more. 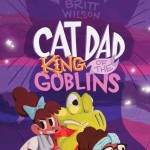 Britt Wilson
Britt Wilson and Dan Berry talk about process, loosening up, being particular and having good taste. Check out this episode!
Read more. 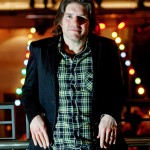 Charlie Adlard
Dan Berry speaks with Walking Dead artist Charlie Adlard about his process, how he got started in the comics industry
Read more. 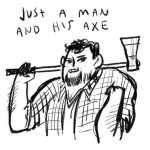 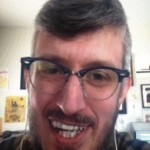 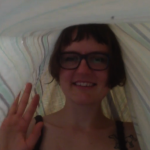 Eleanor Davis
Eleanor Davis talks from the comfort and security of a blanket fort to Dan Berry about hard work, getting better
Read more. 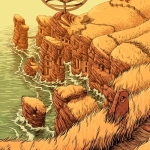 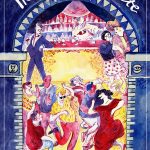 James Albon
James Albon and Dan Berry get together to talk about education, creative processes and what a style is & what
Read more. 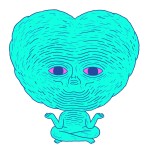 Jesse Jacobs
Jesse Jacobs and Dan Berry’s conversation about process, stories, sketchbooks and wilderness confection is made all the more dramatic by being recorded
Read more. 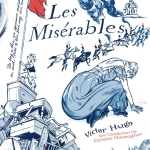 Jillian Tamaki
Jillian Tamaki and Dan Berry talk amongst other things about ideas, the evolution of a style and faith. Check out the Patreon
Read more. 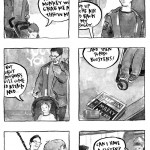 Joe Decie
Joe Decie talks to Dan Berry about his partially true autobiographical comics, whether or not he really has a dog,
Read more. 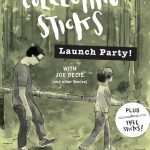 Joe Decie Returns
Joe Decie and Dan Berry get back together to talk about Joe’s new big book ‘Collecting Sticks’, working with an
Read more. 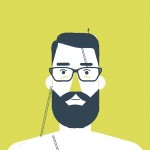 John Martz
John Martz and Dan Berry talk about his work, tools, the differences between intuitive and planned drawing and the influential illustration
Read more. 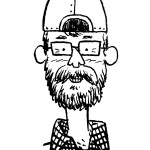 Justin Martzbin
John Martz & Dustin Harbin talk to Dan Berry about the worst, most hackneyed interview question you can ask a creative person. I
Read more. 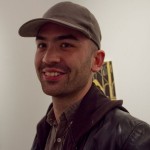 Michael Deforge
Michael Deforge and Dan Berry chat about his approach to drawing and writing, the development of his style and his
Read more. 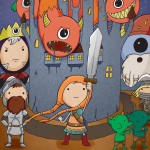 Neil Slorance
Neil Slorance and Dan Berry sit down to talk about process, working with a writer, reviews and being part of a creative
Read more. 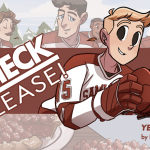 Ngozi Ukazu
Ngozi Ukazu and Dan Berry get together to talk about building an audience, building your ability and attracting the muse.
Read more. 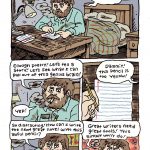 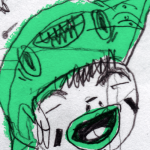 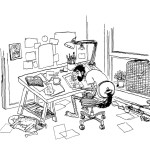 Phil McAndrew
Phil McAndrew and Dan Berry talk about pitching a tv show, the similarities between working with an idea and squishing a bug and
Read more. 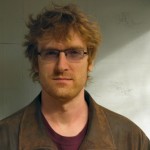 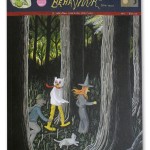 Simon Hanselmann
Simon Hanselmann and Dan Berry get together to talk about food colouring, rivalries, crossdressing and the idea of your career
Read more. 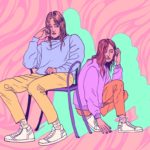 Sloane Leong
Sloane Leong and Dan Berry get together to talk about finding and keeping an audience, getting brutal criticism and what you think about
Read more.
Posted in: Blog Read more... 0 comments

Hi everybody. Here’s a quick update on everything Make/Tell. I took September off working on the show so that my alter-ego Dan Berry the cartoonist/illustrator could meet all his deadlines. September soon turned into October too, so the show will be returning refreshed, full of vigour and raring to go in November. Thanks for sticking with me. It has been the absolute most busy I’ve ever been.

I also want to tease you with rumours of a new podcast launching soon in the Make/Tell universe. If Make It Then Tell Everybody is a show about everything that goes into the creative process, this new show is about everything that doesn’t. It’s a lot of fun to record and my co-host Hannah Berry (no relation) and I think you’ll really like it. It is silly. Keep your eyes peeled, there’s going to be a website/twitter launching in the next couple of weeks.

Stay up to date with all things Make/Tell.